Ariel has over 2 years of Boxing, Kickboxing and Muay Thai experience. She brings a Thai style approach to her classes and has experience in working with both kids and adults. She will be competing in various Amateur fights for Cagezilla in 2020. NASM Licensed Corner for kids boxing 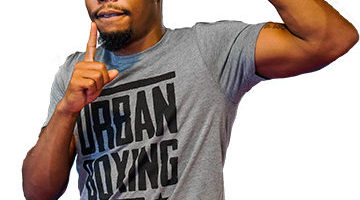 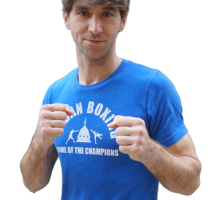 Tom Wilson has over 10 years of Muay Thai, Kickboxing, & MMA experience under his belt. He is a 2x State Finalist wrestler and 1x Champion. He wrestled at Ohio State, holds a 7-1 MMA record and has a Purple Belt in Brazilian Jiu-Jitsu. 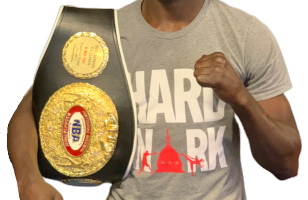 Sula Segawa, originally from Uganda, has over 22 years of boxing experience under his belt. Segawa holds the 2019 National Boxing Association Intercontinental Champion title. In addition to his title, Sula has had over 240 amateur fights and 15 pro-fights. He is currently ranked #99 out of 1547 as best pro-boxer in the world. Before […] 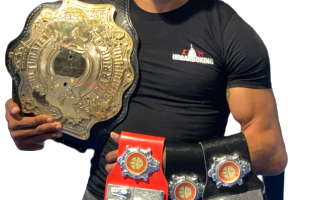 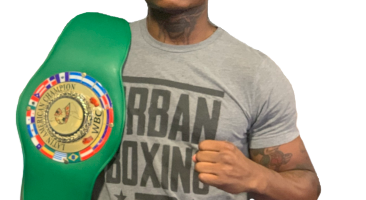 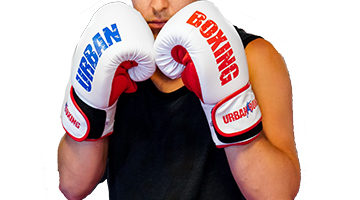 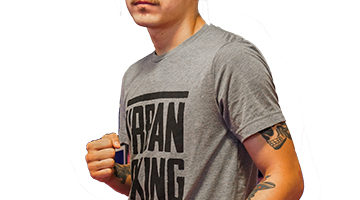 Nathan Boisvert is a DMV local and has more than 20+ years of experience under his belt. With over 20 amateur fights in various combat sports, he brings a uplifting demeanor and a wealth of knowledge to Urban Boxing. He is currently ranked #9 in Virginia as a Pro Bantamweight fighter, and was ranked #2 […] 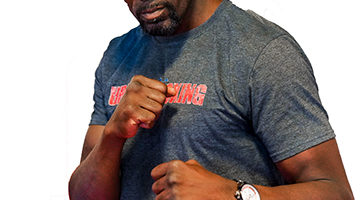 Lawrence Randolph Kennedy is known simply as Randolph in the fitness industry. He has certifications from the National Academy of Sports Medicine (NASM) and a Flexibility Certification through Annete Lang. Randolph credits his boxing skills from Olympic Gold Medalist Charles E Mooney. He has trained with William Joppy, Simon Brown and Mourice Blocker just to […]